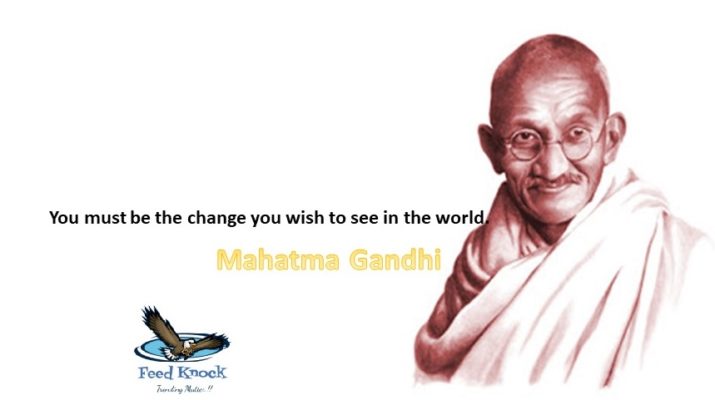 ” And, departing, leave behind us
Footprints on the sands of time;”

These lines are truly apt for you, as you were a great soul whose philosophy and ideology influenced the world considerably. You practiced non-violence and tried to resist all opposition spiritually, the practice is still been followed by most of the people in the 21st century. Not just ordinary citizens many leaders were influenced by your philosophy and ideology which were adopted by many great leaders of the world- Leo Tolstoy, Martin Luther King, Nelson Mandela, etc, successfully adopted and practiced your teachings. The world acknowledges your contributions to mankind even in 21st century.

You successfully resisted the British injustice by practicing your beliefs and never looking back to it or said no, you kept putting efforts and opposed non-violence and satyagraha. The notion of nonviolence attained a special status. You not only theorized on it, you adopted nonviolence as a philosophy and an ideal way of life. You made us understand that the philosophy of nonviolence is not a weapon of the weak; it is a weapon, which can be tried by all. The footprints are still being followed and led by many of your lovers who get inspired by such act and philosophy. Satyagraha literally means devotion to truth, remaining firm on the truth and resisting untruth actively but nonviolently. Satyagraha has often been defined as the philosophy of nonviolent resistance most famously employed by you in forcing an end to the British domination. You started a lot of campaigns like the non-cooperation movement in 1920, urban disobedience campaign in 1930 and finally, the Quit India Movement in 1942 and all these movements made by you proved to be effective in giving freedom to India. Ultimately, India got independence from the British Raj thanks to the struggles made by you. The Salt March, also known as the Dandi March and the Dandi Satyagraha, was an act of nonviolent civil disobedience in colonial India initiated by Mohandas Karamchand Gandhi to produce salt from the seawater in the coastal village of Dandi, as was the practice of the local populace until British officials introduced taxation on salt production, deemed their sea-salt reclamation activities illegal, and then repeatedly used force to stop it. The 24-day march began from 12 March 1930 and continued until 6 April 1930 as a direct action campaign of tax resistance and nonviolent protest against the British salt monopoly, and it gained worldwide attention which gave impetus to the Indian independence movement and started the nationwide Civil Disobedience Movement. You were a great social reformer and freedom fighter, and the purpose of your life was to bring freedom to India.  You inspired many Indians and believed that a person should live a simple life and be self-sufficient.

Similarly, Gandhi’s ideology on vegetarianism, truthfulness, self-government, self-reliance, observing silence, cleanliness, etc, holds solutions to almost all the problems afflicting people in the modern times. If put into practice, they have the power to enable the modern man to enjoy life holistically. There is an inspiration in everything he did. Bapu you really inspire me. 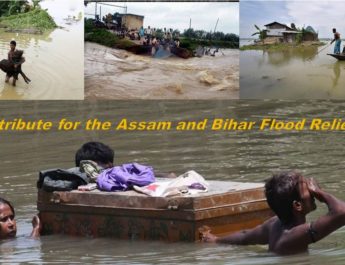 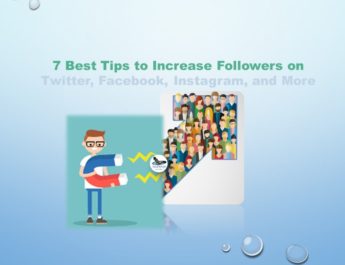 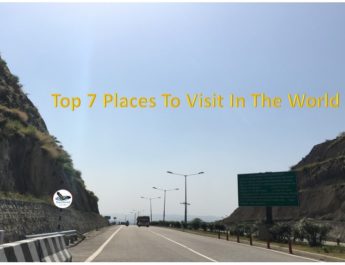 Top 7 Places To Visit In The World

102 thoughts on “How Mahatma Gandhi Inspire Us”