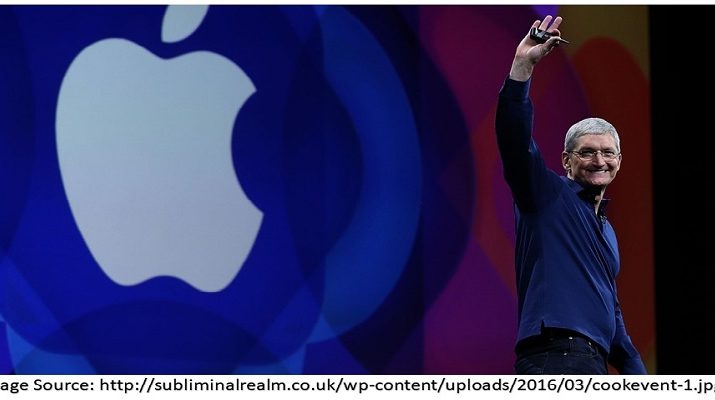 Finally, the much-awaited buzz in the town, the Apple keynote event happened.  It unveiled three new iPhones, describing it as the “biggest leap forward” since the first ever iPhone 10 years back. Apple chief executive, Tim Cook announced the premium iPhone X as the flagship product (X- denoting the Roman number 10) along with new iPhones 8 and iPhone 8 Plus.

After months of speculations and anticipation, the launch of iPhone X pretty much assured that all the hype was warranted. A quick run through the  Features of iPhone X – removal of the iconic home button, making way for the display, replacing it with the facial recognition software called Face ID. An edge- to – edge screen with improved “super retina” display and enhanced graphics and resolution. It also has animated emojis which allows users to add their facial expressions to their favorite icons.

The phone starts with $999 for the 64GB version going up till $1,149 for 256GB model. Available in space gray and silver color, the much desirable iPhone X can be pre- ordered from 27 October which will ship on 3 November. iPhone X with no doubt steps into next generation and is going to create a great revolution among smartphones.

iPhone 8 and iPhone 8 Plus

Apple also launched iPhone 8 and its upgraded version iPhone 8 Plus. Both products have all-glass design and can be charged wirelessly. With water resistant quality and dustproof features, the new devices are available in 2 sizes, 4.7 inches and 5.5 inches with HD retina display and 12MP camera.

The 4.7 inch and 5.5 inch starts at $699 and $799 for the 64GB version. They will be accompanied with an upgraded camera, processor and iOS 11 software, which will be available to download from September 19.

Apart from iPhones, Apple also surprised the users with the announcement of the third generation Apple smartwatch. It is first of its kind which works independent of the iPhone. A cellular version of the device is available starting from $399 which can make phone calls and browse the web.

The launch further unveiled a 4k version of its set-top Apple TV box. The new version has four times the graphics processing power of the old model.Well, to add to the future excitements may be, Apple missed releasing more details about HomePod speakers at the event which was teased at its Developer’s conference in June. Nevertheless, the release of the $349 HomePod smart speaker is expected in December.

If history is any guide, the unveiling of the iPhone X – the 10-year anniversary edition of Apple’s ubiquitous device on Tuesday signals that the $1 trillion milestones could well be breached within the year. 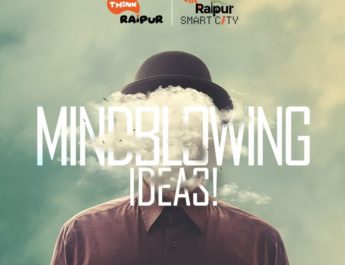 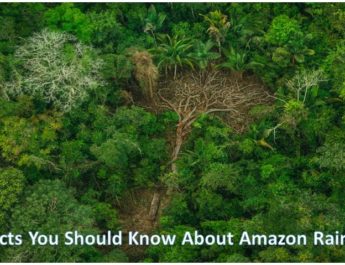 7 Facts You Should Know About Amazon Rainforest 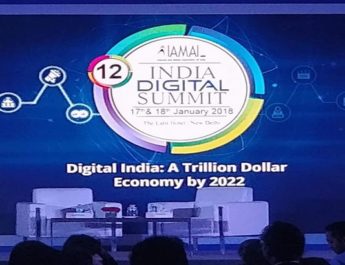