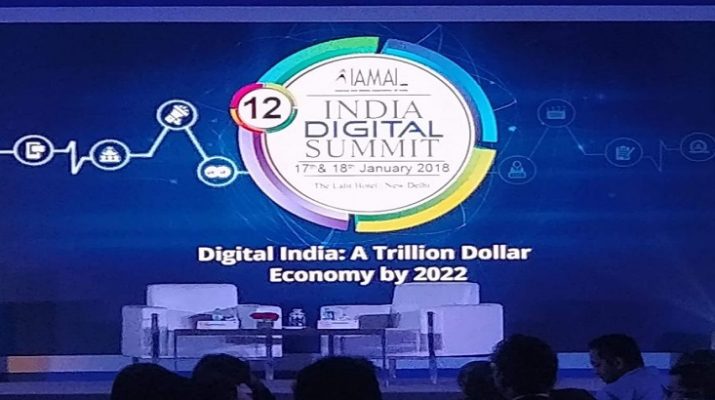 I was invited to witness the event of Internet and Mobile Association of India (IAMAI) at The Lalit, New Delhi. So I went to be a part of this esteemed event.

On the 1st day of the event, Mr. Suresh Prabhu (Minister of Commerce and Industry) was invited to address and interact with the people. He talked about the challenges which were overcome with the help of digital platforms and specifically took the example of the Complaint Redressal system of Indian Railways to explain this.

“Earlier people use to write Letters to the Complaint cell of Railway ministry. And the Complaint Cell used to take days and days to get them resolved. But, in recent years the Railway Ministry has started an online message based system wherein the passengers can send an SMS to the Complaint cell and the issue (i.e. Coach is not clean etc) will be resolved in real time.”, He Said.

Apart from this, he gave special emphasis on the Indian Economy saying that India will reach a 5 trillion-dollar mark in next 6-7 years and the Manufacturing Sector will hopefully give the major contribution in order to reach this goal.  He also Said, India has to become a High-Speed Internet nation and the internet provider companies are planning to introduce very low cost and High-Speed connection plans to achieve this goal.

On the 2nd Day of the event, IAMAI announced the 8th Digital Awards. The awards were given in the Gold, Silver, and Bronze categories

Few Awards winners are listed below:

👉 iProspect India claimed the most number of awards with 7 wins which includes the silver trophy for the Digital Agency of the Year.

👉 The National Payments Corporation of India (NPCI) was declared the Digital Person of the Year.

👉 Former Cricketer Virender Sehwag was declared the Social Media Person of the Year.

Some other categories under which the India Digital Awards 2018 were awarded by IAMAI were, Mobile & App, Digital Social & Economic Empowerment, Cyber Security, Digital Advertising, Digital Content and Special Awards.

Here are few other award winners in various categories: 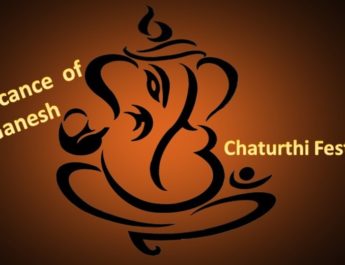