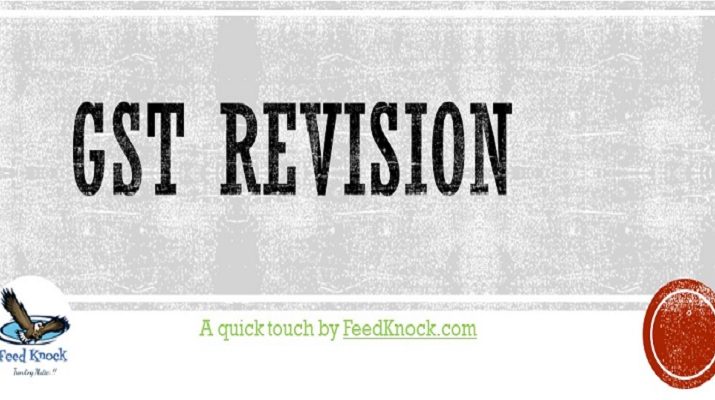 Ever since GST was introduced on 1 July 2017, it has been one of the major concerns among most of the businessmen. 3 months after rolling out GST, the new taxation system, the Council headed by the Finance Minister of India, Arun Jaitley has announced major cuts in taxes on various items.

After facing consistent criticism on Goods and Service Tax (GST) from traders, small and medium enterprises, the tedious compliance burden under the new Good and Service Tax system has finally been made simpler through revisions. As per the Prime Minister, Narendra Modi, the new recommendations on the GST system will immensely help small and medium businessmen.

5% category include most items of common consumption.

Eating out could be cheaper

There is high probability that eating out might get cheaper after the GST council agreed to reduce the rates from 18% to 12% . This possibility shall be considered after the panel submits the reports on tax on AC restaurants in 2 weeks. 10 Takeaways from the GST Council meet

As said by Prime Minister, Modi –

GST gets better and simpler. pic.twitter.com/F1h2tKrUsz

You can also check: #5AmArmy: A War Against Open Defection

We are a part of Feed Knock. Account Managed by Team. 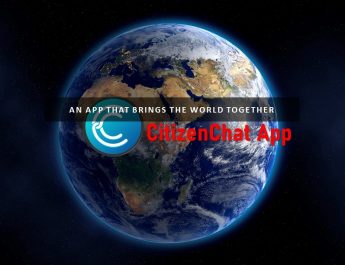 An App That Brings The World Together: CitizenChat App 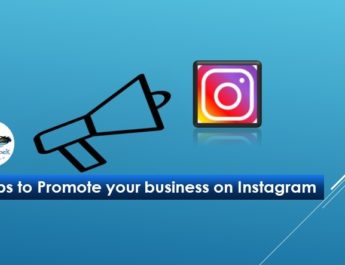