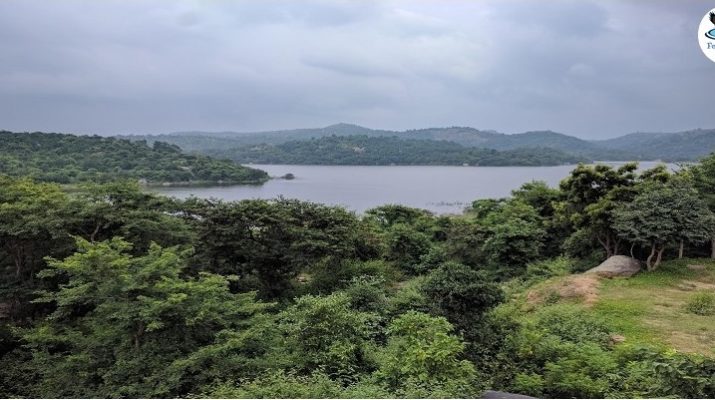 Being in the Silicon Valley of India, we often look out for a weekend getaway to chill and relax. Apart from hopping to a new pub or cafe, Bangalore peeps, you can also look out for some amazingly refreshing, adventure filled weekend trip in the outskirts at a budgeted price and time.

Location : Manchanabele
Distance : 40 KM from Majestic via NICE Bangalore – Mysore Highway.
About : Manchanabele is a village in Magadi Taluk with an approximate population of 1100. Manchanabele Dam is near to this location across the river Arkavathy.
Attraction : Trekking, Kayaking, adventure sports and activity at base camp, swimming.
Route : Direct buses from K R Market route (Route No. – 227M,227VA,227VC,242VA,242W).
Camp Organizers : Fever Pitch

We left around 7 AM from K R Puram aiming to reach the base camp by 9am as instructed by the camp organizers. Driving early morning on a Saturday was refreshing and exciting with a young group of 12. It is advised to have group of at least  10 people to enjoy more of games and water sports.

Stopping on the NICE highway for tea took 15-30 minutes of our time and then enjoying the scenic view from the window of the car in no time we reached the base camp near Manchanabele dam. In view from the camp was the mesmerising Savandurga which is one of Asia’s highest monoliths.

Breakfast was served by the camp organizers at the base camp, further to which we were all set for dry activities up till lunch. The activities  lined up were :-

Our group was divided into 2 groups of 6 each. We thoroughly enjoyed team building activities which were very creatively planned by the crew. It totally warmed us up and was very exciting. In included few games like, relay racing with stick in between the knees, filling water bottles with sponge and tug of war. The energy levels were very high and we all were very excitedly looking forward for the next set of events. It was nice windy morning , by 11 AM we had wrapped up team building activities and now we were all set for rope climbing. The trainer gave us the harness and training. Initially it was pretty challenging to climb on the rope against gravity but after getting the hack , it rather become interesting.

Further lined up was rope lining, ATR racing and Paint-balling. It was totally fun-filled taking our energies to the next level. We were all suited up in colorful rags once we finished almost killing each other on our secret mission to win all the games. Truly, a must trip it felt like and a much needed break out of the daily chores. We all were happily exhausted after 4 hours of adventuring.

The lunch was ready back at the base camp with a yumlicious menu. Only craving was a deep sleep or a deep relaxation then and guess what it did follow. We were asked to change clothes comfortable for water sports and given a life jacket to deep dive into the lake which was 40 feet deep. We we handed over a kayak and rowing sticks to experience the freedom in that vast lake, which seemingly did not seem to end in length. I rowed and rowed further, figuring birds , dove and various other species around me. It was serene and peaceful. It felt like spending entire lifetime there for once. Beautiful and meditative.

Till 5 PM we were in the water not wanting to leave until the crew us the final call as it was getting dark.Winding up we freshen up, had tea at the base camp and left with an everlasting memory for Bangalore.

It is a very recommended trip for people who are looking out for a break from work or just willing to relax for a day.  You can also opt for a night trek which we missed because of time constraint. Including the trek it’s a 2 day, 1 night trip.

Have a great trip ahead!!!!

Also check out: Transform Your Life Just By Breathing

We are a part of Feed Knock. Account Managed by Team. 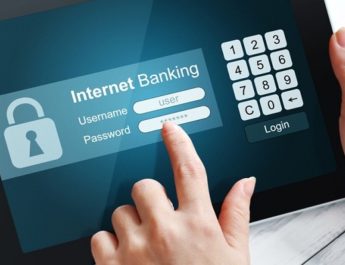 Sharing your OTP can get you in trouble 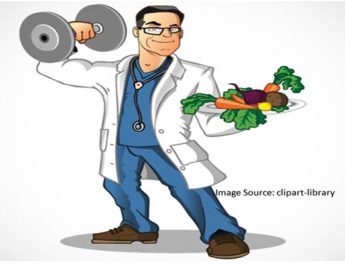